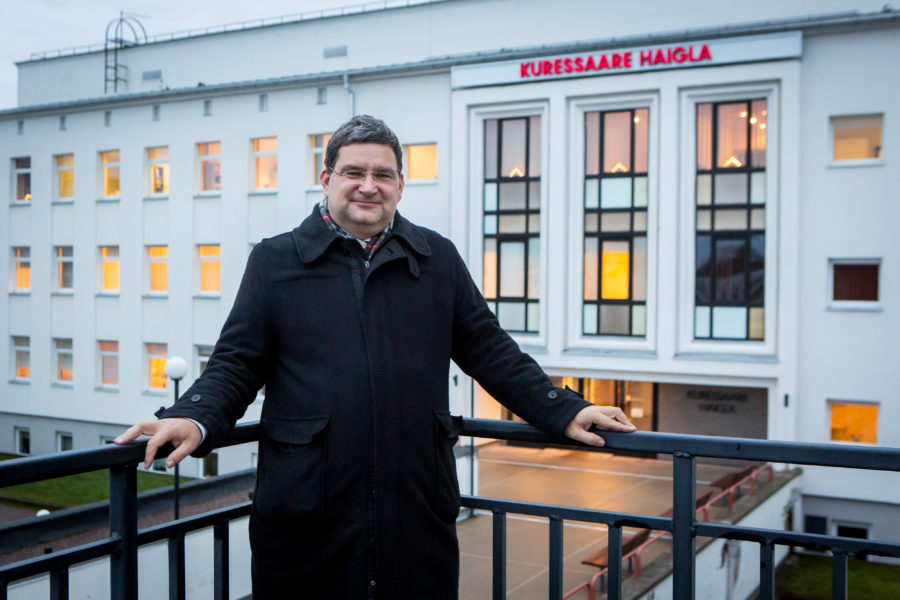 Laane told local daily Saarte Hääl (link in Estonian) that the coronavirus pandemic has ended in Saaremaa. "We can talk about an endemic, which means local spread," the hospital chief said, adding that both vaccinations and recovery have played a major part in Saaremaa exiting the pandemic.

"According to the last study, 86 percent of Saaremaa's population is immune, that number is at 90 for risk groups. /.../ That is the herd immunity that was thought to not exist just a few months ago," Laane noted.

Saaremaa became the epicenter of infections in Estonia as the coronavirus arrived through an international volleyball match, eventually leading to the resignation of Saaremaa municipality mayor Madis Kallas.

The infection led to three COVID-19 wards being set up at Kuressaare Hospital, along with an Estonian Defense Forces field hospital as infection rates far exceeded those of mainland Estonia and even Europe. The island was also cut off from the mainland for travel with the BBC calling it Estonia's "corona island" early on in the pandemic.