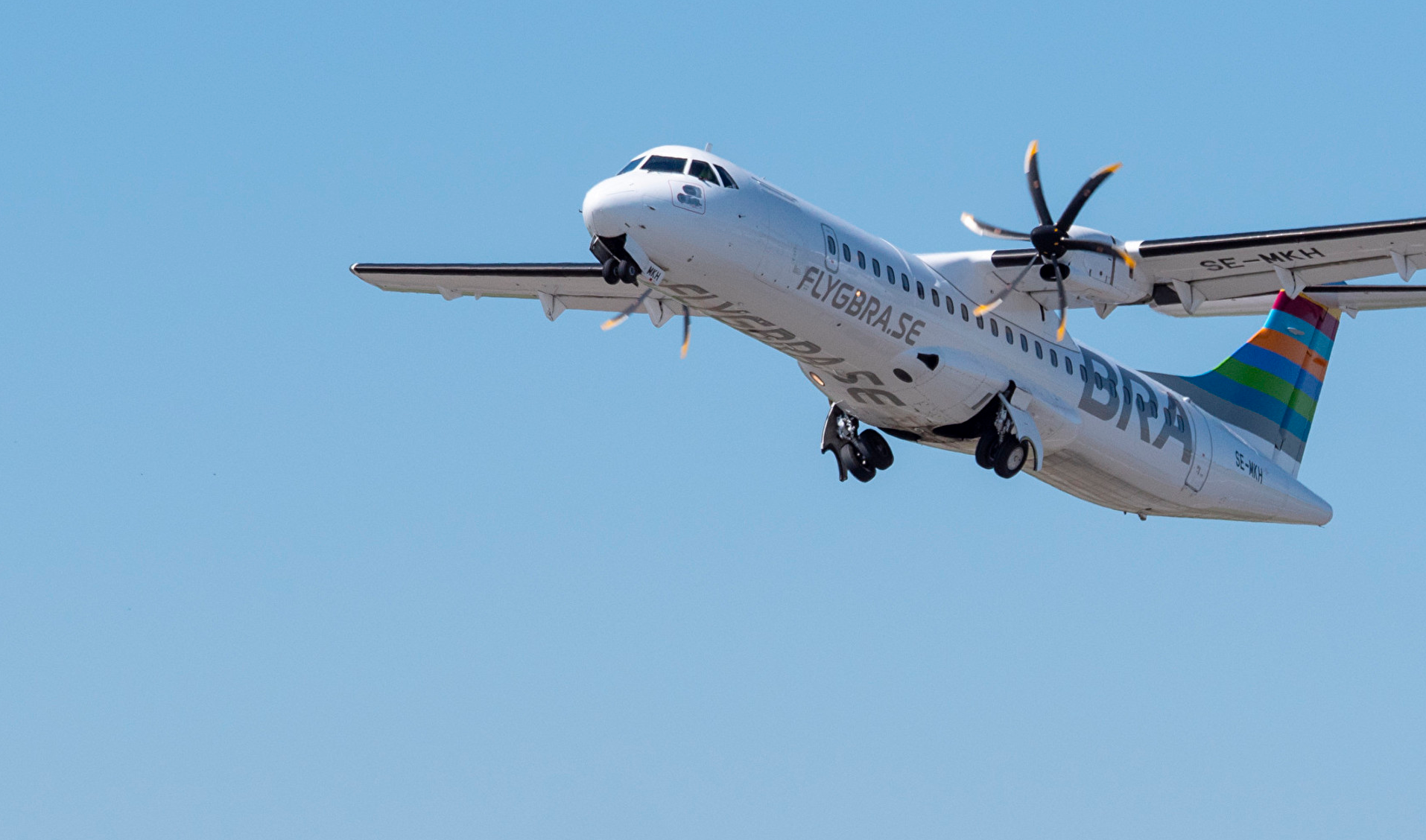 From May, seasonal flights will be launched between Saaremaa and Stockholm twice a week.

The deal has been struck between Saaremaa Municipality Government and the Swedish airline Braathens Regional Airlines (BRA) and will see a 72-seater ATR 72-600 depart two times a week from Kuressaare to Stockholm Bromma Airport.

Flights will be operated on Mondays and Fridays from May until September 18 for the next three years.

Madis Kallas, the mayor of Saaremaa, said transport connections are extremely important for Saaremaa and that in addition to good ferry traffic to mainland Estonia, air connections are very important both for islanders and visitors.

"The international route opens up new opportunities for islanders and now it is possible to travel directly from Kuressaare to the center of Stockholm in less than an hour. Saaremaa is now open to millions of Swedes who have so far not visited our island and have chosen other destinations due to the lack of easy transport connections," he said.

Kallas said the new route will create better conditions for other business sectors and the international connection will bring Saaremaa to different destinations around the world. "We will certainly continue to work towards increasing the number of weekly flights and the length of the flight period in the coming years," he added.

Kallas said that new connections have also been sought in Sweden, Finland and Latvia.

The airline's commercial director, Ulrika Matsgard, also welcomed the new route. "Saaremaa is a very pleasant destination with many opportunities to spend summer days with different activities and spa treatments," she said.

Given the financial implications of launching the route, in December last year the Saaremaa Rural Municipality Council agreed to contribute up to €180,000 over three years from the municipal budget.

The need for an international route is reflected in the Saaremaa Municipality Development Plan for Business Environment and Innovation.