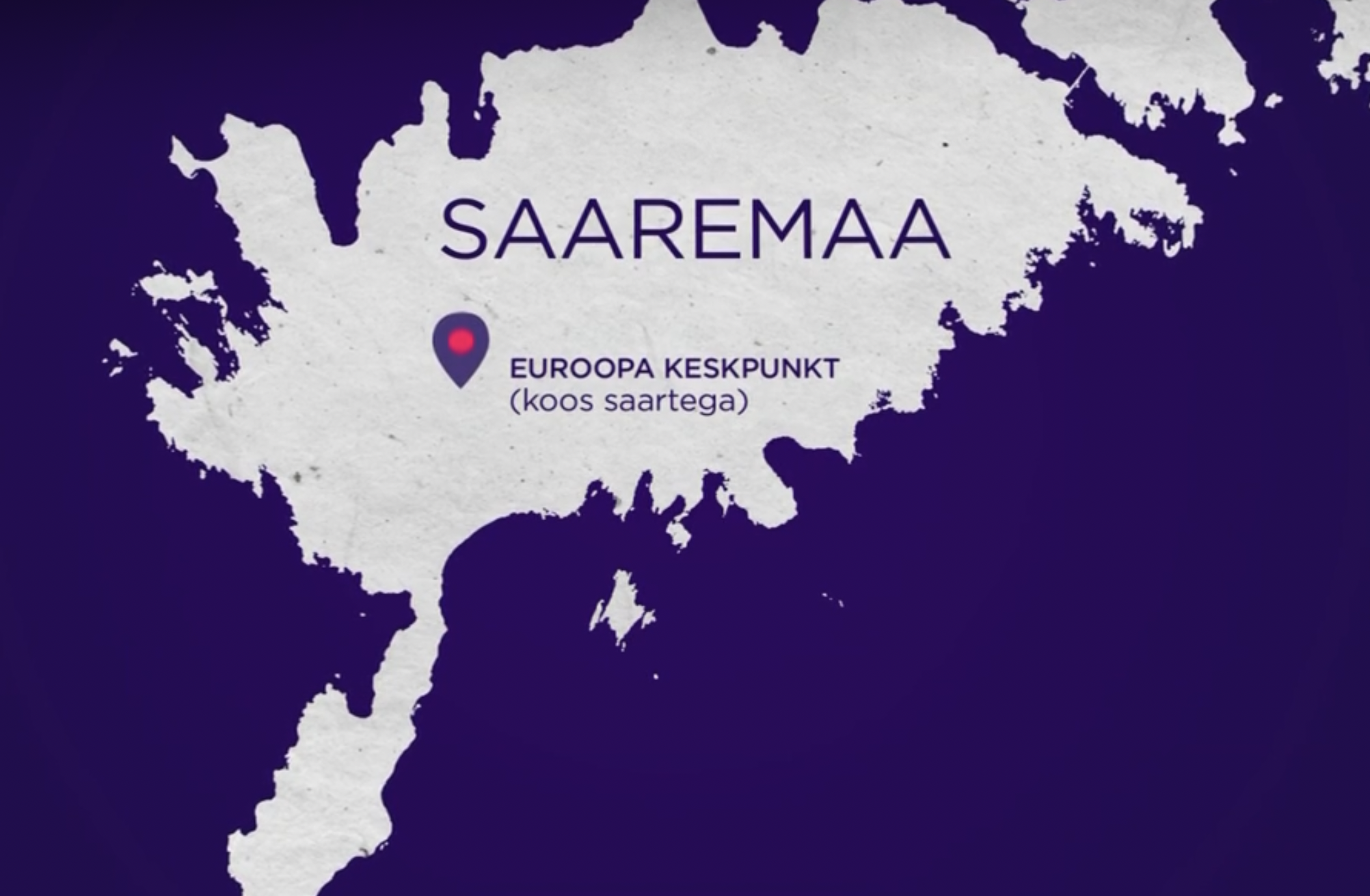 Basing their decision on some of the many measurements and calculations about where the geographical midpoint of Europe stands, the people of Mõnnuste Village in Saare County would like to put down a small monument as a tourism magnet.

"People end up in Mõnnuste Village in the summer, who come and ask for directions to the midpoint of Europe. But unfortunately, there are not road signs or markings today and it is then very complicated to direct people to the European midpoint in Mõnnuste Village," said village elder Tiina Saare.

Some 10 of the region's villages have now taken it upon themselves to celebrate the locations. They went to the Saaremaa local municipality government to receive resources from the participatory budget to put down a symbol of the Saaremaa identity - a giant letter Ö.

A representative of the Kärla community told ERR: "Just putting down a post would have certainly been the most simple solution. But I think it should still show this island's identity, emphasizing Europe's midpoint in Saaremaa."

Mõnnuste Village resident Tomas Saukstelis said: This Ö letter is actually a good-good idea, it is like our national heritage. I have actually gotten here as a Lithuanian but have lived here for 17 years. My wife and kids are from Saaremaa and this ö-letter is very important in our family."

According to "Aktuaalne kaamera", the idea has been approved by the Saaremaa municipality government, but has received criticism from municipality architects, who have put the brakes on the community initiative.

"These letters say nothing in Europe's context. We are of the position that this European midpoint must be celebrated in a way that if a tourist comes, they can immediately tell that it is the European midpoint. We must involve a larger community, brainstorm and involve specialists," said Saare municipality construction and planning department head Rein Kallas.

Tourism developers of Saaremaa have already promoted the island as Europe's geographical midpoint on the internet or even by wearing clothes marking the coordinates. They think this is a location where tourists want to go when they visit the island.

"We have put it on sweatshirts, we have marked the coordinates. And we have also used it in tourism marketing. When everything was closed and you could not travel to Europe, we promoted Saaremaa as a destination in the middle of Europe," said Saare municipality tourism specialist Kristina Mägi.